Tim Strauman is a professor of psychology and neuroscience at Duke University. His work focuses on psychological processes of self-regulation, conceptualized in terms of a cognitive/motivational perspective, as well as the relation between self-regulation and affect.

Strauman's clinical interests follow from his program of research. Specifically, he is interested in learning how psychotherapy remediates disorders such as depression and whether psychotherapy is effective at reducing risk for relapse and recurrence of emotional disorders. His lab's clinically-focused research includes the development of a new self-regulation-based therapy for depression and the use of neuroimaging techniques to examine the mechanisms of action of treatments for depression. 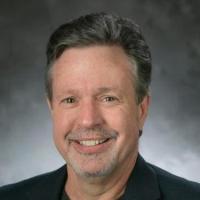