Because economic and social decisions are common in game settings, many of his lab experiments use paradigms adapted from gambling, such as poker or slot machines. An underlying neural theme throughout his work is to understand the functions supported by prefrontal cortex: in what ways do different prefrontal regions contribute to an individual decision?

Ongoing studies evaluate whether there are distinct forms of uncertainty whose resolution is mediated by different brain systems; how certainty, risk, and ambiguity differentially influence decision processes; and how changes in the probability of events influence brain systems for decision making. Collectively, these studies fall under the emerging field of "neuroeconomics". 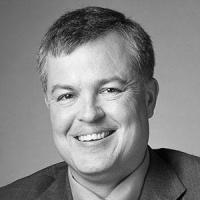