The Real Superwoman: Grandmothers as caregivers 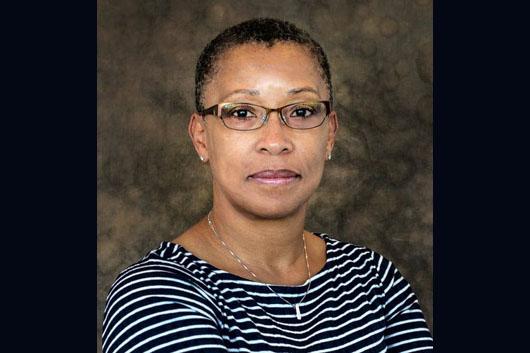 Rhonda Vonshay Sharpe, Founder and President of the Women’s Institute for Science, Equity and Race (WISER)

Sharpe is founder and president of the Women’s Institute for Science, Equity and Race (WISER), the first think-tank to focus solely on the social, economic, cultural and political well-being of women of color. In 2018, she was named one of “25 Black Scholars You Should Know” by The Best Schools.

Sharpe’s research focuses on three areas: gender and racial inequality; the diversity of STEM; and the demography of higher education. Her recent publications include: “Who Attends For-Profit Institutions? The Enrollment Landscape” in For-Profit Universities: The Shifting Landscape of Marketized Higher Education; “Mentoring Programs” in People of Color in the United States: Contemporary Issues in Education, Work, Communities, Health and Immigration; “Poverty in Global Perspective” in The Wiley-Blackwell Encyclopedia of Gender and Sexuality Studies; and “HBCUs: Creating a Scientific Workforce Outta 15 Cents” in Setting a New Agenda for Student Engagement and Retention in Historically Black Colleges and Universities. Other publications include a co-edited volume Black Female Undergraduates on Campus: Successes and Challenges; and “What Type of Institutions are Successful at Replicating the Diversity of the Full-Time Student Population in the Pool of Bachelor’s Degrees Awarded for STEM-Disciplines” in Beyond Stock and Stories of Folk Tales: African Americans and the Pipeline to the Professoriate and Evidence-Based Examination of STEM Fields.

She has served on the faculty at Barnard College, Bennett College, Bucknell University, Columbia University, Duke University, and the University of Vermont. She is the co-founder (with Sandy Darity) of the Diversity Initiative for Tenure in Economics (DITE) for which she served as the associate director from 2008 to 2014.  Sharpe was the co-recipient of the 2004 Rhonda Williams Prize from the International Association for Feminist Economics and the Carolina Minority Postdoctoral Fellow in the Economics Department at UNC-Chapel Hill.